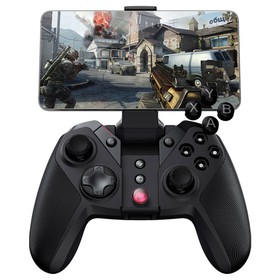 The GameSir G4 Pro is a fully-functional game controller designed for modern smartphones. It’s also an excellent choice for PC or Switch players. That said, if you’re playing on a compatible system, there’s a lot to like.

To begin with, smartphone players get a nifty phone bracket. PC players get the option to play in wired mode, for effectively limitless battery life. Even Switch players get an internal gyroscope and reconfigurable ABXY buttons. The rubbery grips add to the comfort during gaming. Not only did they have plenty of texture, but they were also squishy enough for comfort. Furthermore, the metal triggers are a great touch, much higher quality than even mainstream console controllers. Finally, the screenshot button is a great added bonus for smartphone gamers. You don’t have to take your hands off the controller to grab a screenshot! 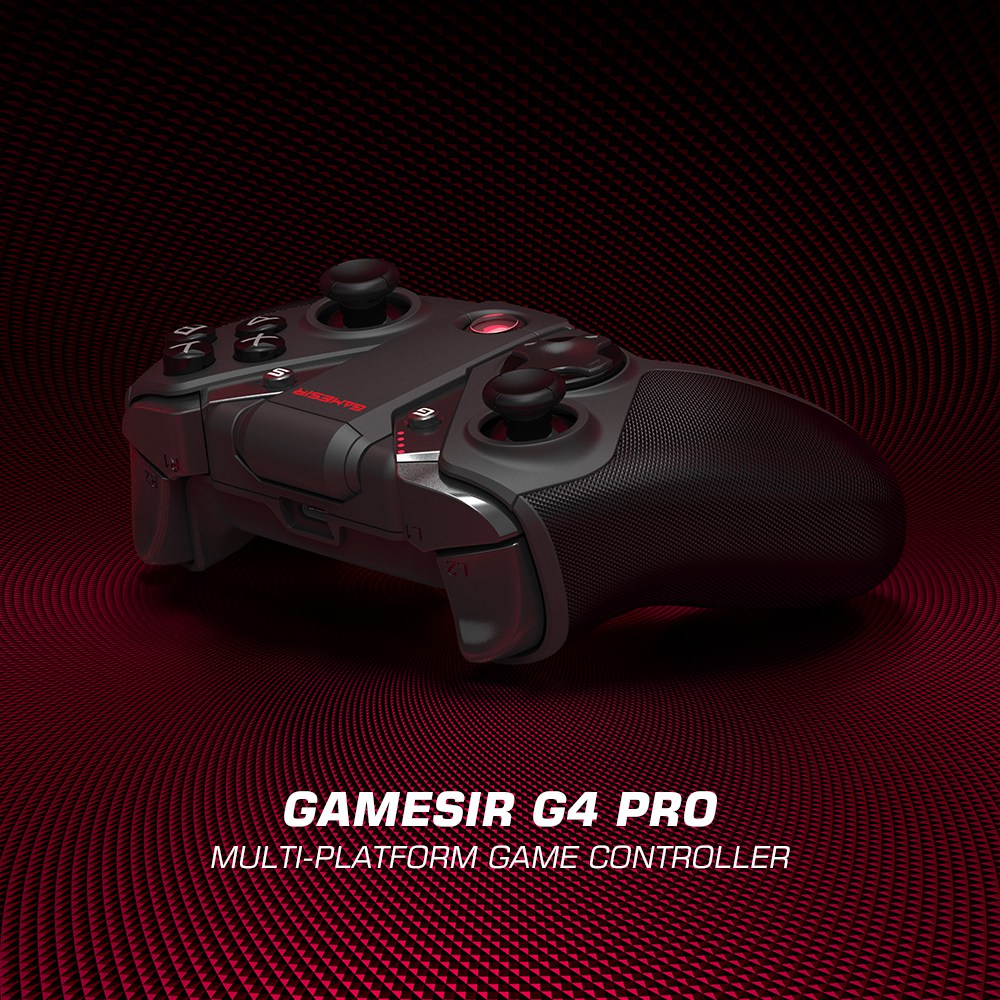 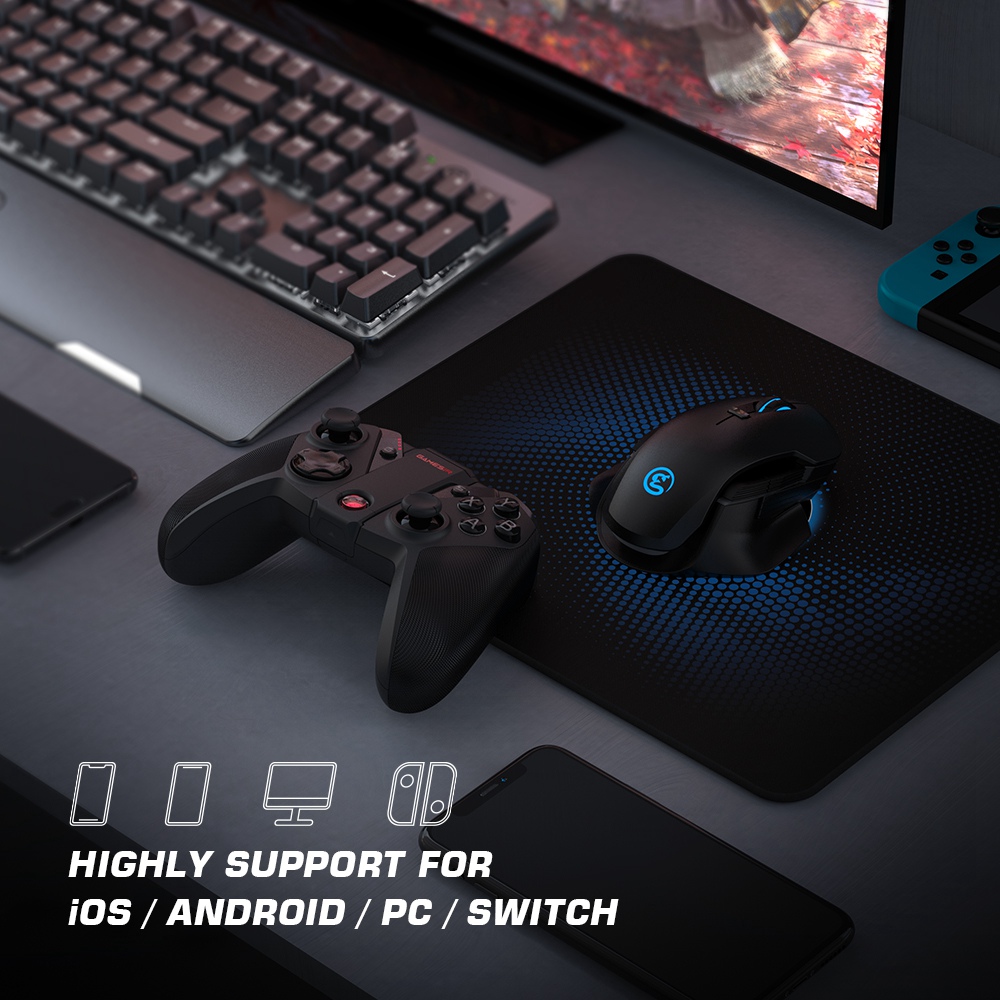 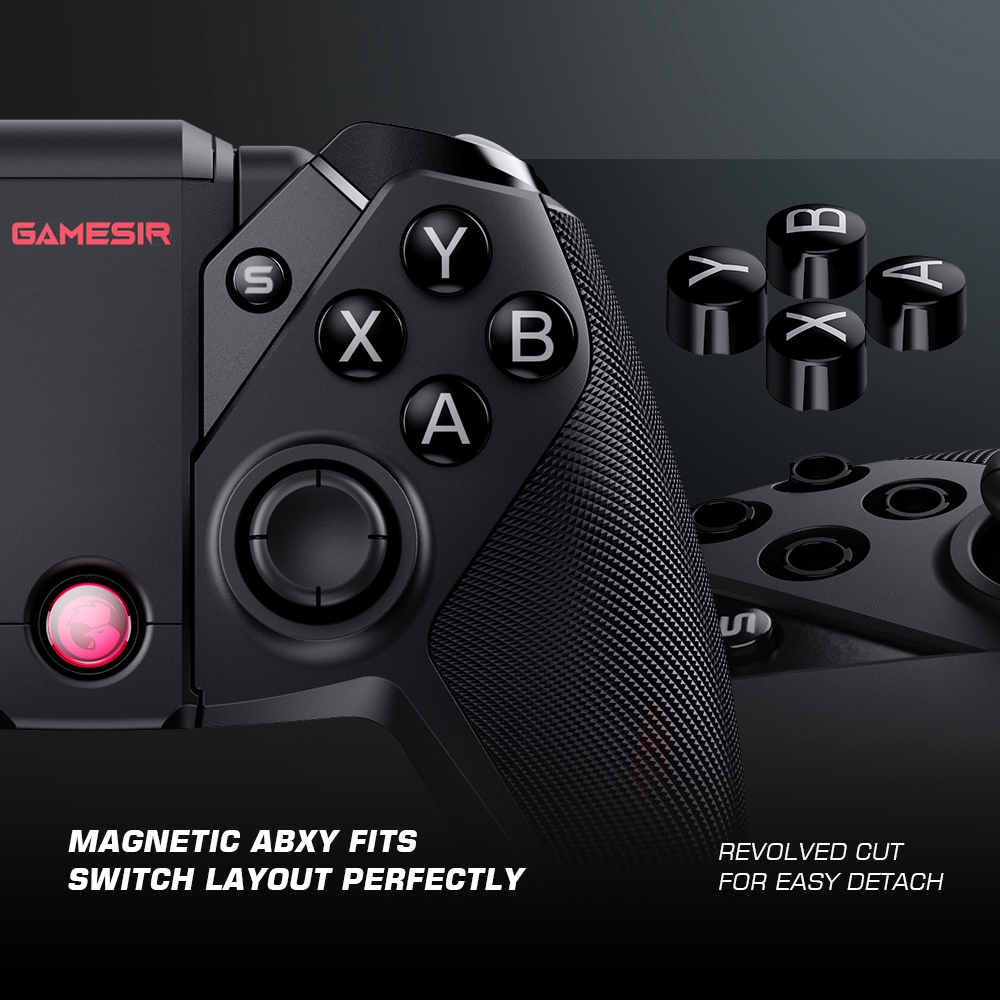 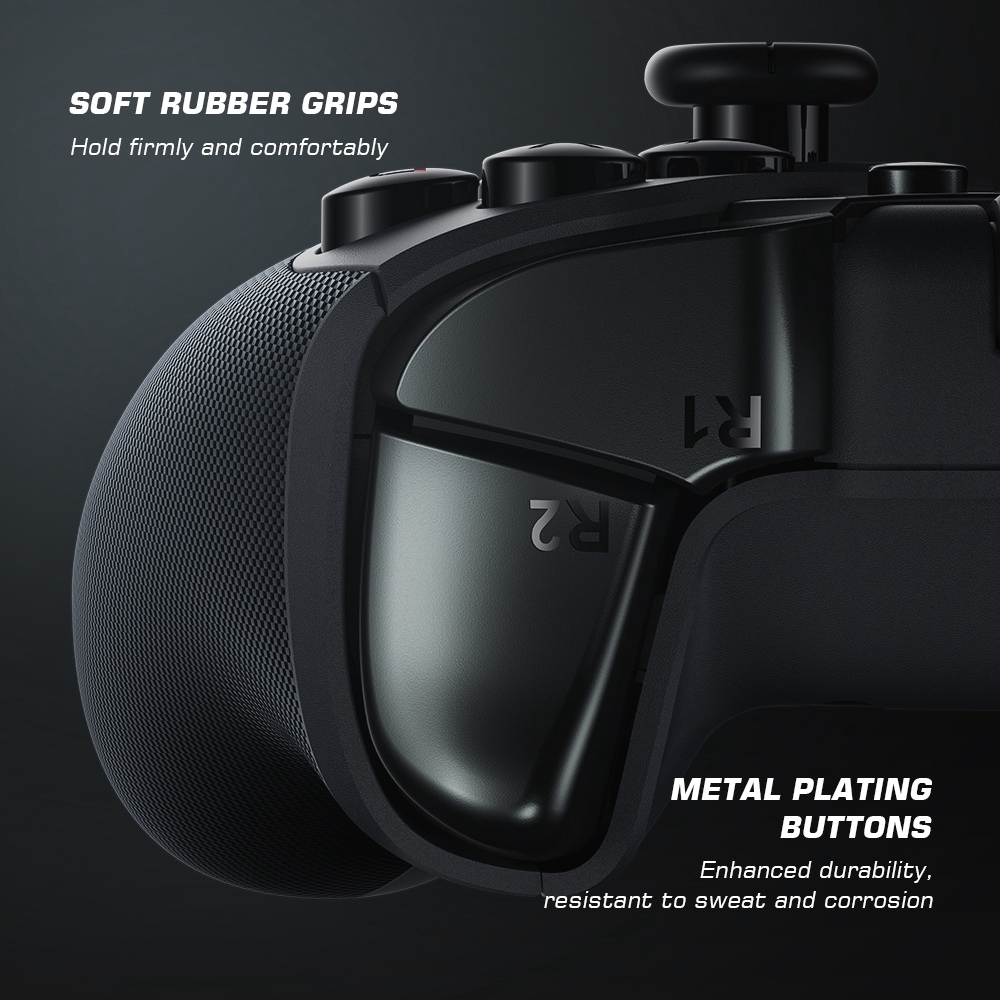 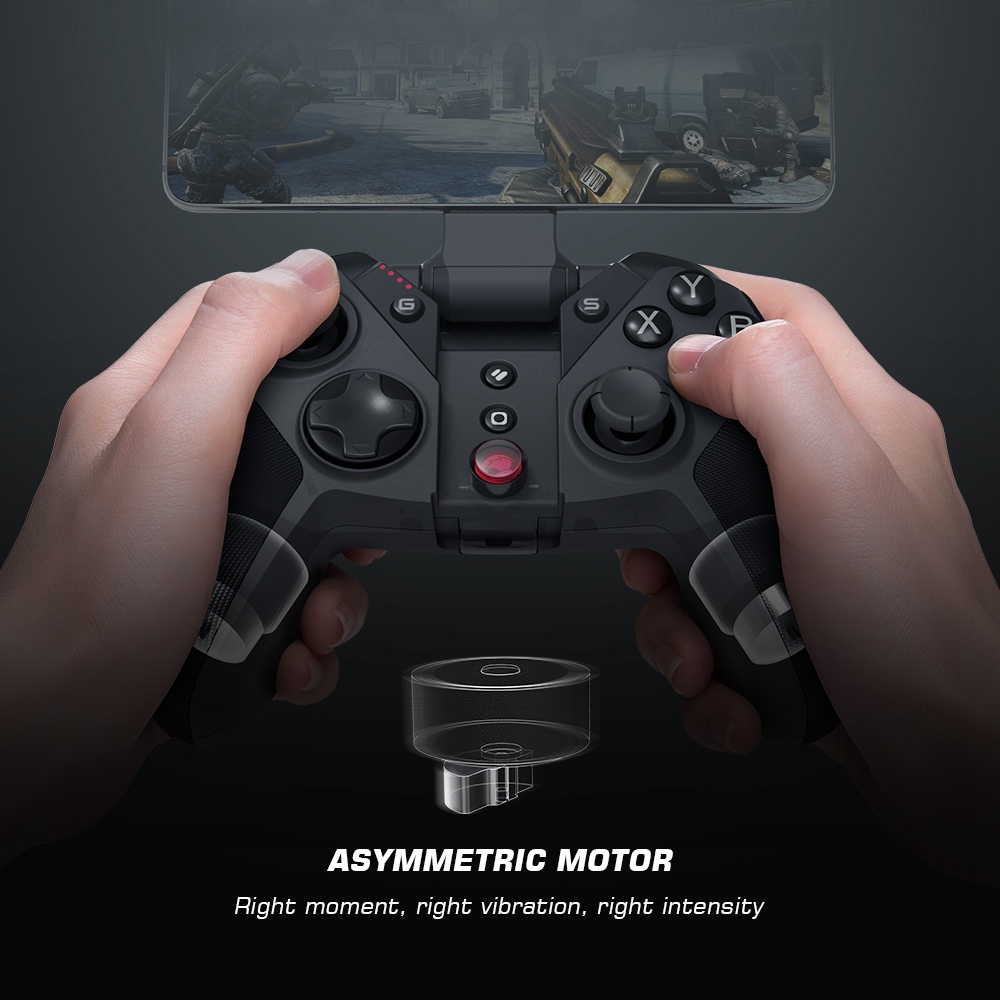 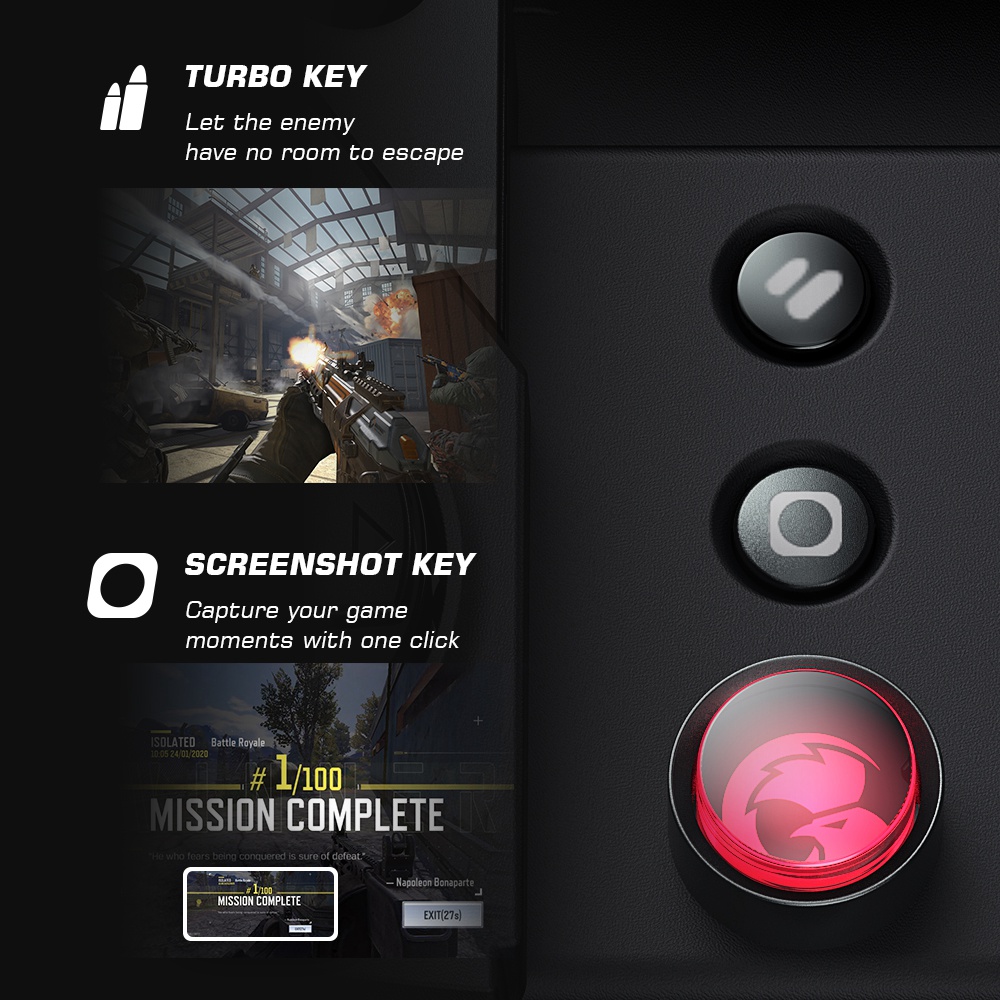 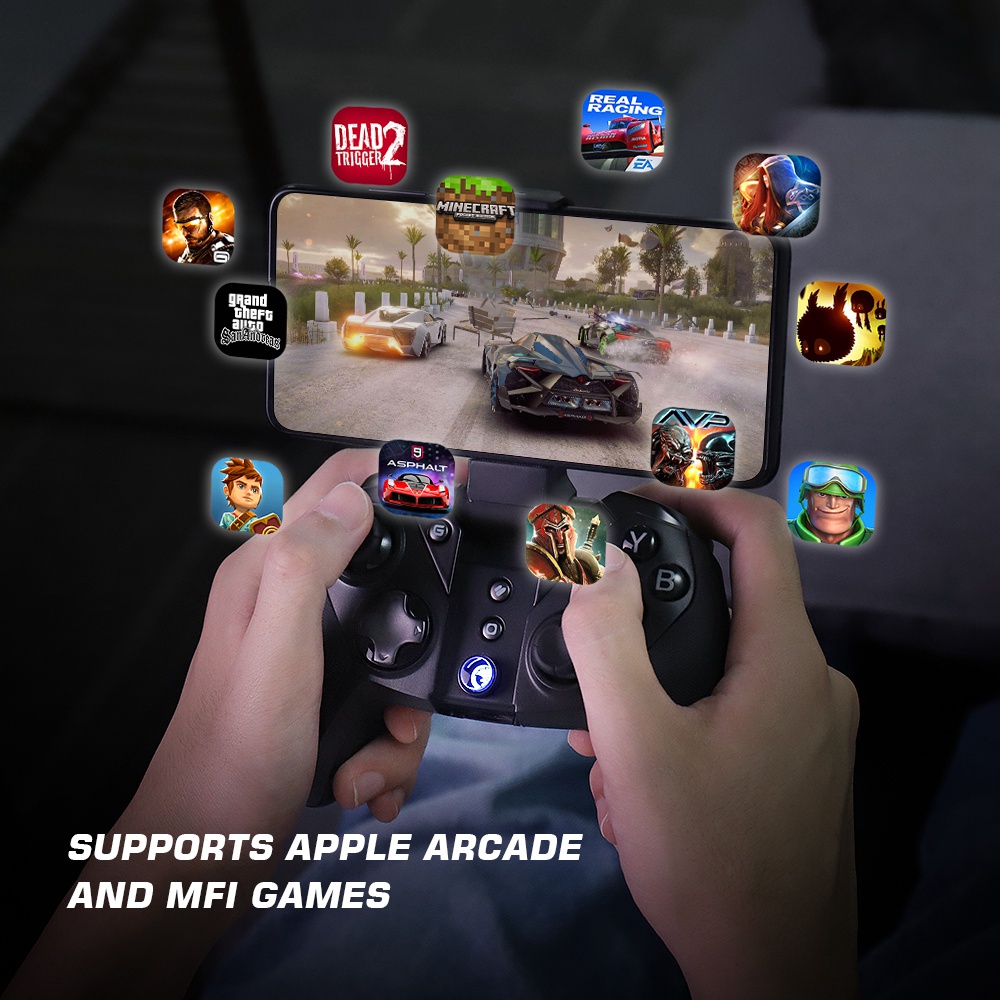 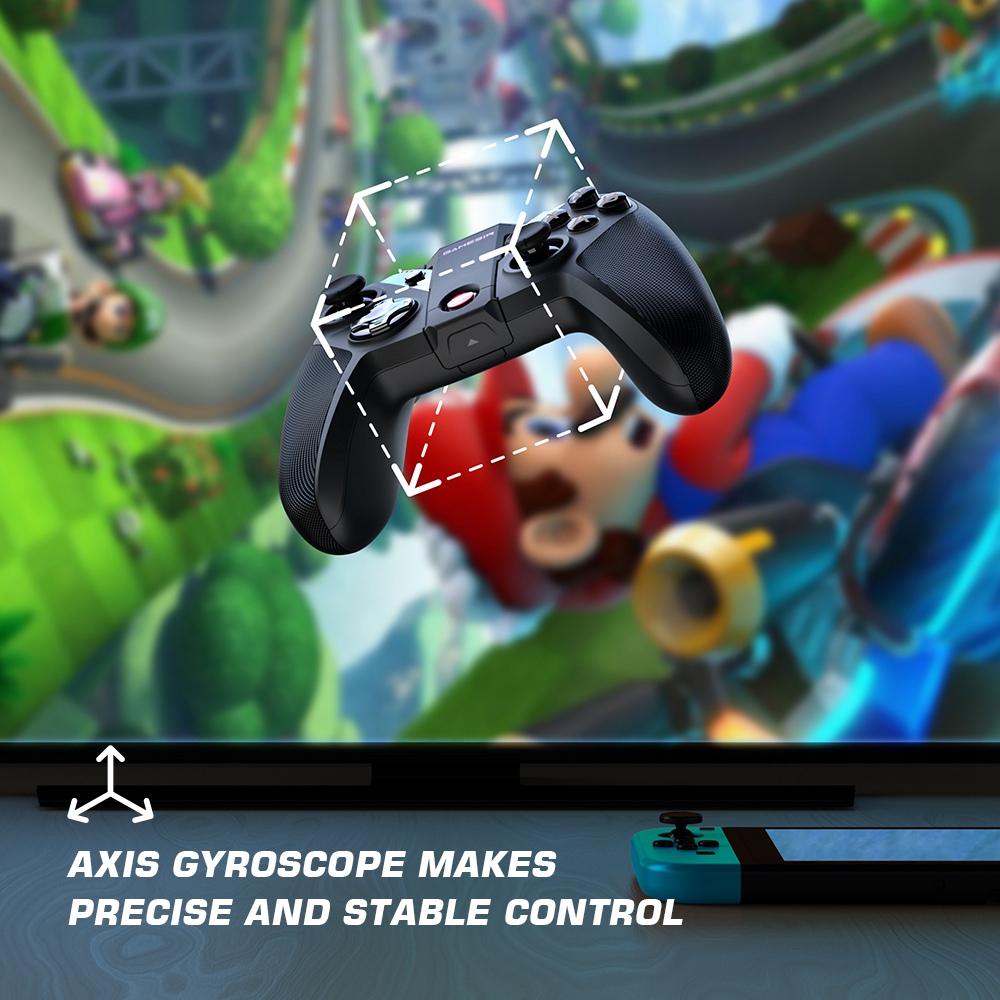 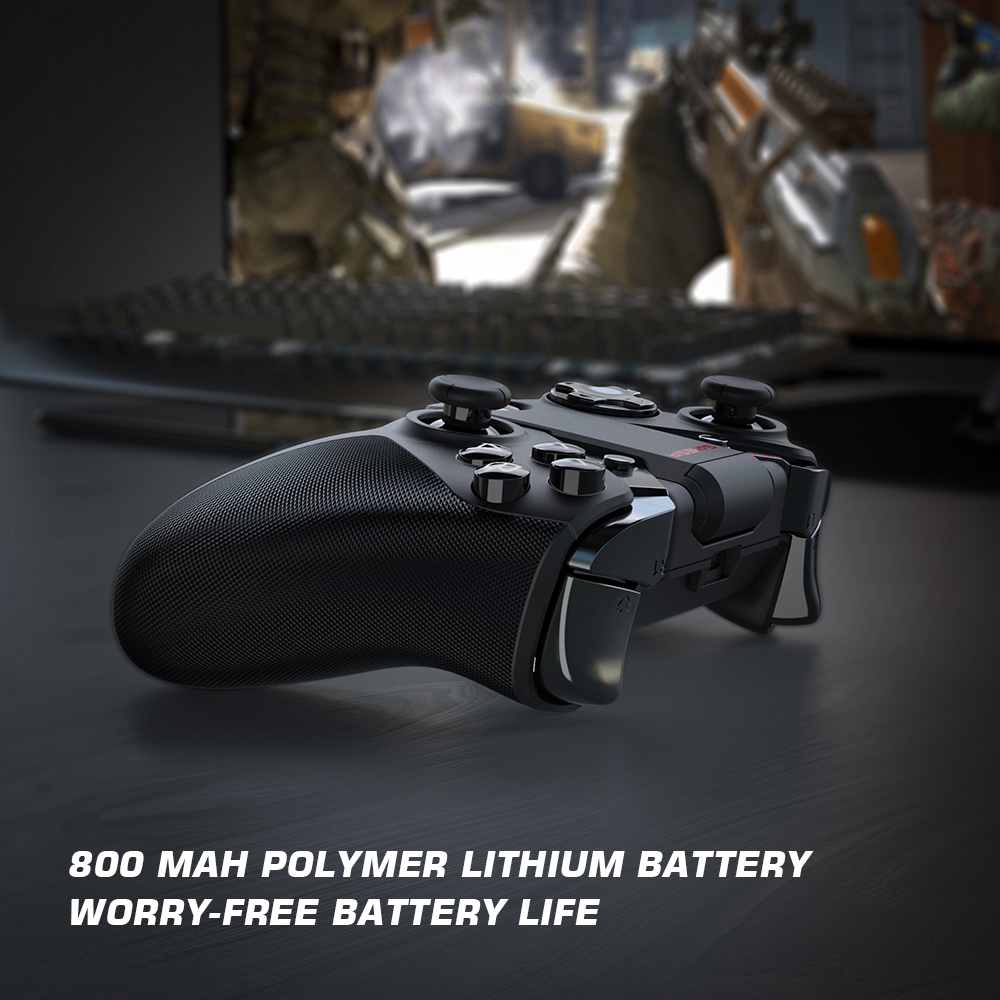 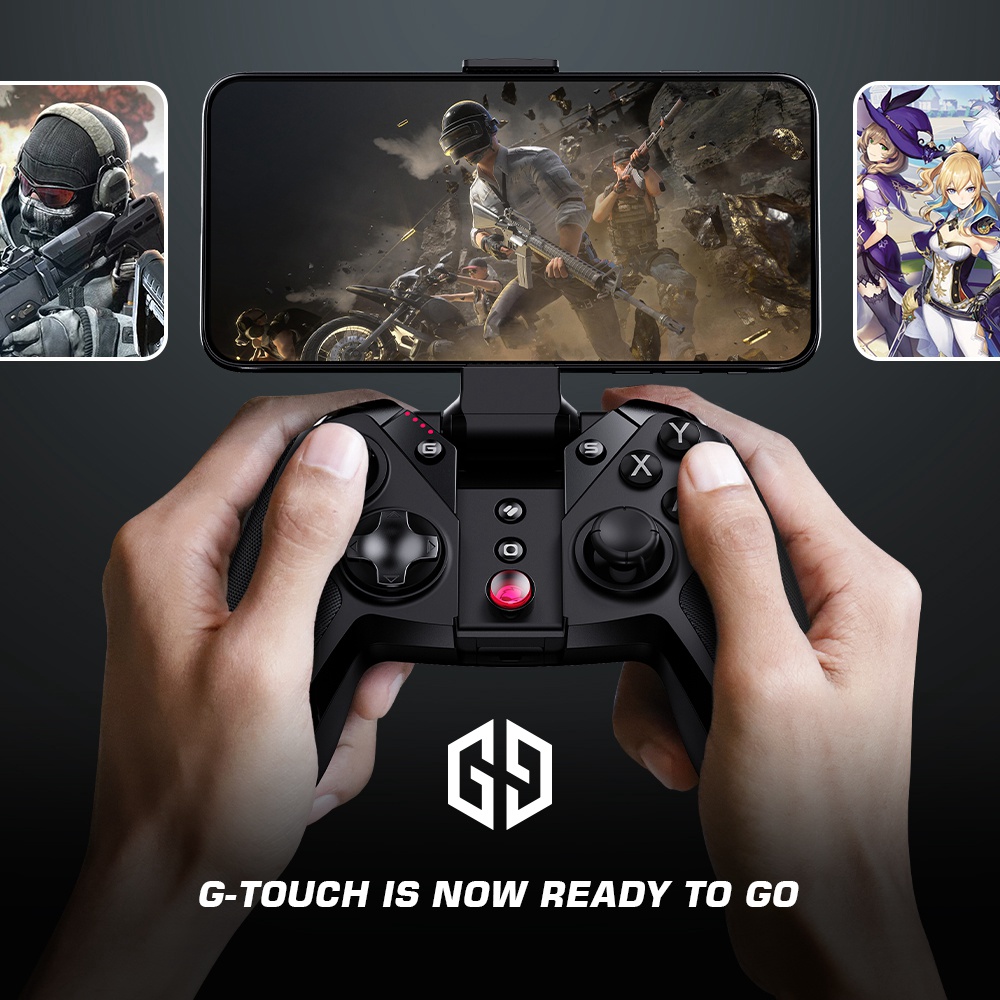